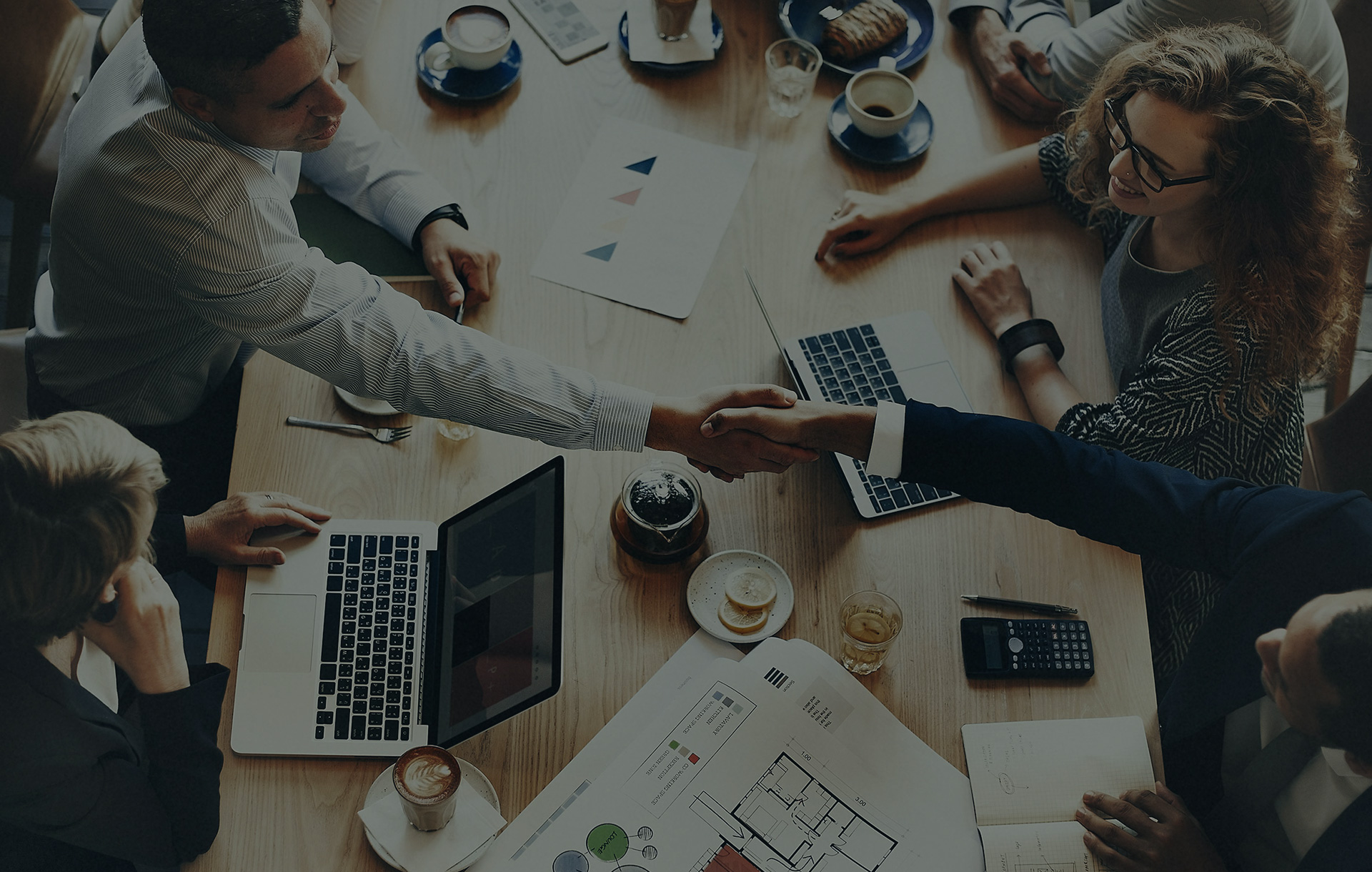 Docker is an open-source project that automates the deployment of code and applications inside software containers.

Docker provides an additional layer of abstraction and automation of operating-system-level virtualization on Windows and Linux. Docker uses the resource isolation features of the Linux kernel such as cgroups and kernel namespaces, and a union-capable file system such as OverlayFS and others to allow independent "containers" to run within a single Linux instance, avoiding the overhead of starting and maintaining virtual machines. Using Docker to create and manage containers may simplify the creation of highly distributed systems by allowing multiple applications, worker tasks and other processes to run autonomously on a single physical machine or across multiple virtual machines. This allows the deployment of nodes to be performed as the resources become available or when more nodes are needed, allowing a platform as a service (PaaS)-style of deployment and scaling for systems like Apache Cassandra, MongoDB or Riak. Docker also simplifies the creation and operation of task or workload queues and other distributed systems.

E-commerce solutions for the growth of your business